UI & UX designers are the creators in today’s internet and the app-centric world. Everyone is a user in this world, and making sure that the user experience is smooth and effective is one of the topmost checkboxes for any company.

What does a UX designer do?

UX or user experience designers are the brains behind the optimal interaction between the user and the service, be it digital or a physical product such as a vending machine.

In more simple words, UX designing is all about reading users and what they require to achieve any task with the most minimal efforts possible.

The actual work of a UX designer differs from project to project. Here are a few of the universal functions for a Ux designer.

User research: Learning about users for any product is essential for its success. The product’s final shape is decided through thorough research regarding the user’s goals, motivation, perception, demand, and comfort.

This data collection is done via many methods such as surveys, focus groups, interviews. This data is further analyzed and converted into an organized format that will help in the process of effective product building.

Designing the flow of information: UX designers Design the optimal flow in which the user can reach his desired information. Consider it as a site map with UI components such as buttons in simplified form. It also includes designing effective information architecture for the user to get help whenever they need it.

Creating prototypes and testing on real users: Creating a working prototype enables the user to run it and test it before bringing its full working version out in the market.

After this testing, user feedback is taken either by asking them questions or by analyzing their natural response to the product. Again, these data will be analyzed, and further improvements can be made in the final product.

What is it that a UI designer does?

You may have seen UX and UI used interchangeably. It is because many of the roles of these two jobs are very similar.

UI designers basically have a much more narrow field to work upon. UI designers are concerned with users’ interactions with digital products such as websites or apps. UI design has many faces to it.

We have tried to explain a few of them.

Deciding the flow of user interaction with the digital product: In UI designing, it all boils down to the visual arrangement of a website. Some points like how the homepage of a website would look like. The positioning of the buttons, the layout of the graphics. The color scheme, font size, and much more come under UI designers’ work umbrella.

Together, these seemingly small things significantly impact users’ interaction with a digital product. These all help users understand how to navigate through the app or website and reach their desired goal.

Working along with UX designers: Another important work of a UI designer is coordinating with the UX designers. This effective coordination would ensure that the final product is getting shaped according to the research and UX designers’ vision.

This close association would help the product to be its best version quickly.

The critical skills required to become a successful UI & UX designer vary widely. From skills like visual designing to digital marketing, this role is very accomodating.

SOFT SKILLS ARE HEAVILY PROMOTED because UI/UX design has everything to do with the user experience. It is your skill to connect with the user and understand his needs that will make you an exceptional UI & UX designer.

The educational background required is diverse, but a degree in graphic designing or web development will make the journey easier for you in the industry.

UI & UX designers are responsible for the user’s overall experience for a product. For the upcoming products, they analyze the data from the user and give the product its final shape that will make the journey of using the product easy and fun for the user.

Even for the products that are already in the market and thriving, UI & UX designers work to improve them further. From physical products to digital.

From making the packaging handy and easy to store to designing the app that will enhance the navigation of a first-time user. This all comes under the critical responsibilities of UI & UX designers.

UI & UX designing has the work of humanizing the technology. It is an ongoing process and plays an essential role behind the curtains of what users experience in the real world.

1. How much time will it take to become a UI & UX designer?

Learning this skill isn’t a very long process. You can become a UI & UX designer in two to four years. Start with an introductory course and make your way to certification courses.

2. Will UI & UX designing become automated in the future?

Data gathered from the users can be analyzed by computers but UI & UX designing is more about understanding humans and solving their problems. This is not going to be automated anytime soon.

3. Is the knowledge of coding required to become a UI & UX designer?

The knowledge of coding isn’t a mandatory requirement. Still, having this knowledge would only make you better at communicating your ideas to the team of developers.

4. Is UX/UI designing a good match for me?

Ask yourself if you are good with people skills, switching between tasks, and managing teams. Suppose the answer is yes, then congratulations, you’ll flourish here. UI & UX designing is multidisciplinary, and you can find your match here. 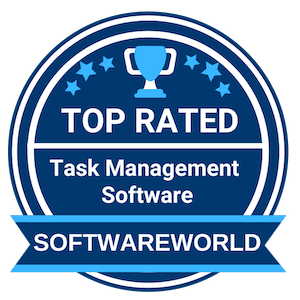 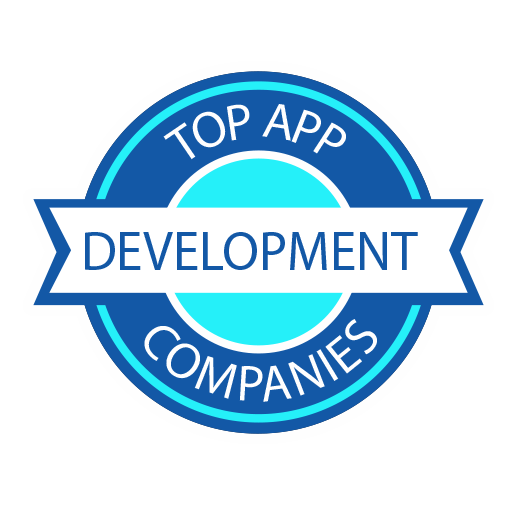 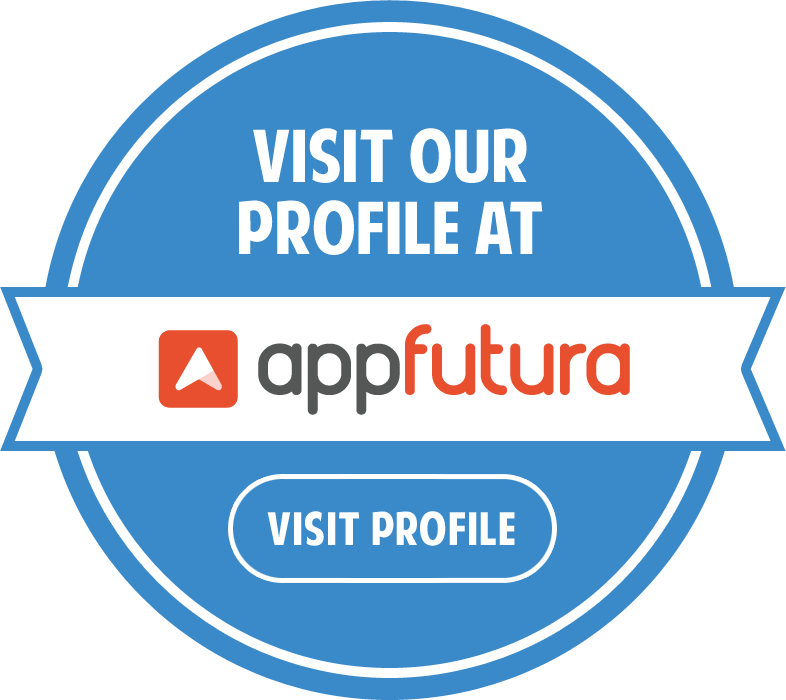 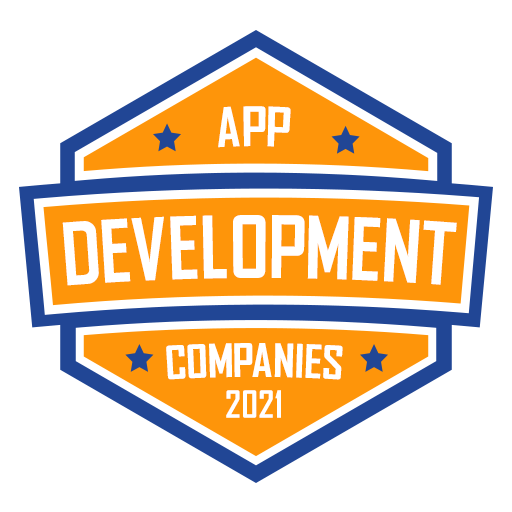